Living the Impossible Every Day

Imagine what it’s like to ski down mountains at 70 miles per hour.

Now imagine what it’s like to do that blind.

This is what I do.

And most people think that is … impossible.

I’m Danelle Umstead, and I am a blind ski racing champion, living with multiple sclerosis.

My husband Rob and I are members of the USA’s Paralympic Alpine Ski Team. Together, we compete as Team Vision4Gold, and we do the impossible every day.

How do you do the impossible?

You can’t do it alone.

I was twenty-nine and almost totally blind when my first guide, my father, learned how to partner with visually impaired skiers. He skied in front of me and gave me instructions, and I skied for the first time in my life. Four years later I met Rob, a former collegiate ski racer, who became my husband and guide; together, we have made history.

And we discovered the secrets that can empower a team to do the impossible.

As Team Vision4Gold, Rob and I have won 3 Paralympic Bronze medals, 4 World Championship medals, and over 50 Alpine Skiing World Cup medals. We were the first husband and wife visually impaired ski race team to compete and medal for Team USA at the 2010 Vancouver Winter Paralympic Games.

We earned bronze medals in both the downhill and Super Combined events, and ended that season with the overall and Super-G World Cup titles.

As a part of Team USA, Danelle Umstead,
shows us that anything is possible.

Rob and I travel the world as a ski racing team and motivational speakers. In my speech, How to do the Impossible Every Day, we reveal the 3 secrets to leading and empowering teams to overcome obstacles and go for the gold.

Invite me or both Rob and I to inspire your organization. We can help power up your leadership, teamwork, and make your next event the most unique and inspiring one your group has ever experienced. 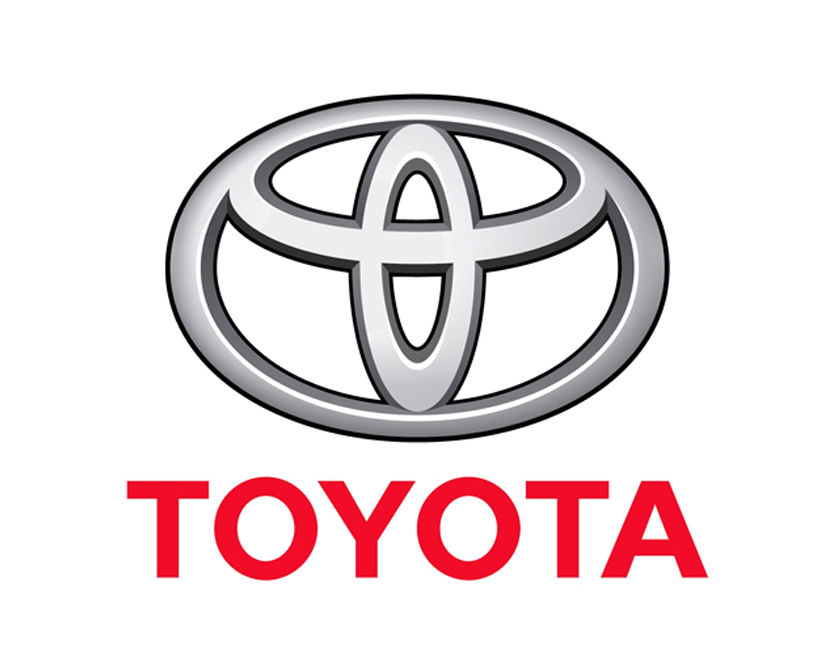 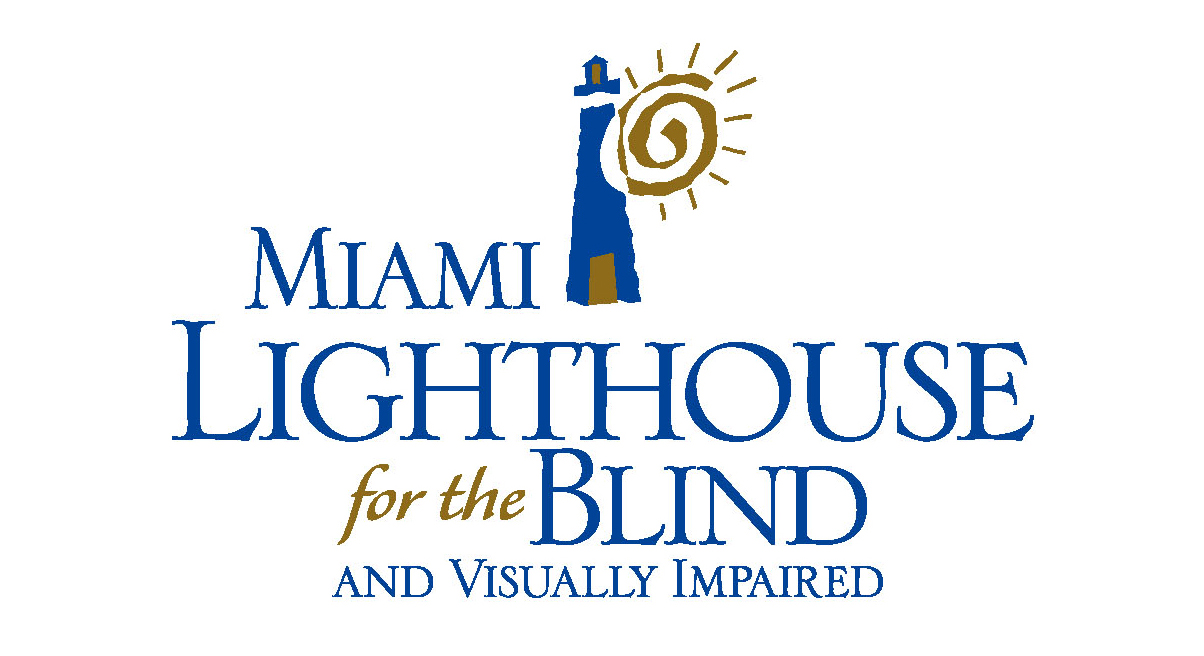 “I can unequivocally tell you that none of our past guests have come close to having the type of profound impact on my teammates as Danelle Umstead. She was so genuine and so inspiring; she absolutely touched the souls of everyone she met.”

“I cannot say enough wonderful things about Danelle. She was friendly and engaging from the beginning of our partnership and so fantastic to work with at our national summit. Not only was she a pleasure to spend time with, her speech was incredibly inspiring and emotional.”

“Danelle is one of the most powerful and inspiring speakers I have ever heard.  Our audience was moved by her words.  I still have guests coming up to me today who tell me they have never been more motivated to take on challenges and embrace life. Danelle is one of those rare gems who shines so brightly.”

“I had the privilege of having Danelle Umstead speak at my executive leadership conference.  Her story of perseverance and adaptation is inspirational.  She has opened my eyes on how to embrace change and make the best of any situation.  I would highly recommend her to anyone needing a great motivational speaker.”

Are you ready to do the impossible?

An Athlete With Insight

At thirteen, I was diagnosed with retinitis pigmentosa, a genetic eye condition that results in total blindness.

At twenty-nine, nearly blind, my father offered to take me skiing for the first time. I stood atop a mountain in Northern New Mexico my father a silouette in front of me wearing a bright orange ski bib. I took a deep breath.

And off we went down the slope.

In the 3 minutes it took to ski down that mountain, I found my passion.

A few years later I met my husband, Rob Umstead, and with him as my guide we became the Paralympic ski racing Team Vision4Gold.

Rob and I won two bronze medals at the 2010 Vancouver Paralympic Winter Games. By year-end, I was awarded the 2010 Athlete of the Year by the National Sports Center for the Disabled.

I was on top of the world.

Then I was diagnosed with multiple sclerosis, a nerve disease that paralyzed half my body. I first had to relearn how to walk, and then how to ski again. In spite of this, Rob and I continued competing in Alpine Skiing World Cup races …and winning! 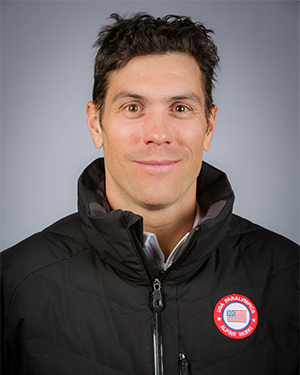